Bulk carriers come in all sizes, from the smallest ships of only a few hundred tons deadweight to the largest of over 360,000 tons, 340 metres or more in length, 63 metres in beam and with draughts of 23 metres. Many of the problems relating to hold preparation are common to all bulk carriers.

However, the size of holds in capesize, panamax and handysize bulk carriers do present problems when changing cargoes. The size of bulk carriers may often be referred by one of the following classes: 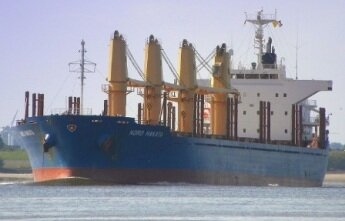 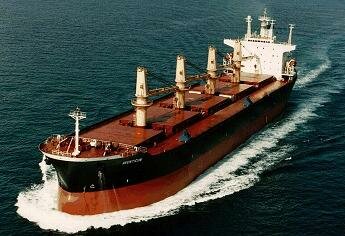 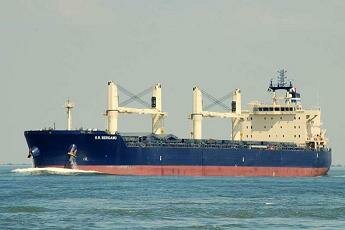 One very important size is the "Supramax " - a type which became more and more popular since 2001. These vessels are ranging between 50,000dwat and 61,000dwat (designers working on even larger vessels up to 63,000dwat ), have usually five cargo holds and deck cranes with a lifting capacity between 25mt and 40mt with most vessels being fitted with own grabs. A fairly big number are constructed as double hull vessels.

Most of the bulk carriers being delivered recently are of a double hull constructions and many of the sizes up to Supramax are so called "open hatch" or "semi open hatch" types which means they have a wide hatch opening with very narrow deck between hatch coaming and ship's side.

Supramax vessels are very popular among dry cargo shippers due to their larger cargo carrying capacities and on-board cargo handling flexibility. Their favorable size allows them to trade in a much wider range of world ports and terminals. 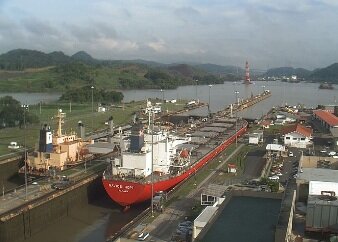 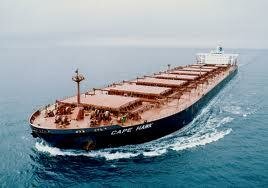 'Capesize' bulk carriers ( length 230 ~ 270 m , draft 17 m ) of 80,000 to 199,000 tonnes deadweight which are too large for the Panama Canal and trade from the Atlantic around the Cape of Good Hope. Only a few ports in the world can accommodate them in fully loaded condition. 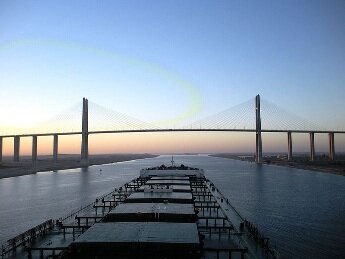 Suezmax means the largest vessel that can pass through the Suez canal. The maximum allowed draught of the Suez canal is currently 18.90 m (62 feet). However, the authorities intend to increase this draught to 21.95 m by the end of 2017.